Upon the founding of the Populists, Giusto Zani was unofficially called by his supporters as the Leader of the Movement or just Cademo, this "title" became very popular when addressing Zani, and at the 1st party congress (held in late February 4682), it was unanimously decided to establish the title as the official office for the party leader of the Populists. Giusto Zani served as the Cademo from 4682 until his death in 4697. Eight days after Zani's death, Geraci was declared the new Cademo of the Populists. Augusto Amadeo who was the First Representative of ONUP and Romero Geraci's main rival ousted Geraci in January 4705 and was declared his successor a day after. 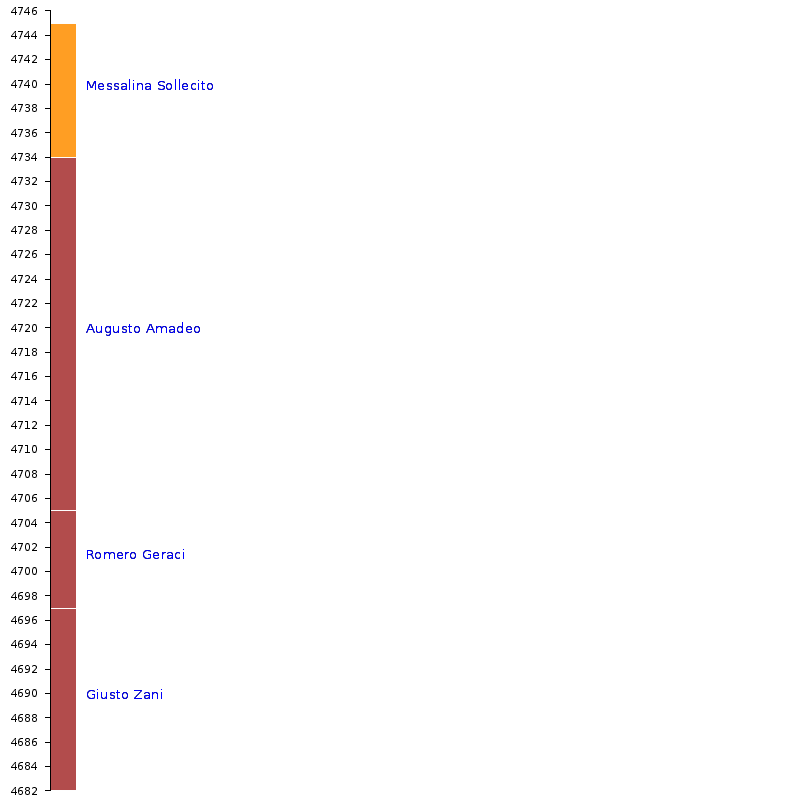 Retrieved from "https://particracy.fandom.com/wiki/Cademo_of_the_Populists?oldid=283299"
Community content is available under CC-BY-SA unless otherwise noted.