Goldstar Alliance, known as Goldstar, is Terra's first airline alliance. Since its beginings it has been the largest global airline alliane. Founded in December 4506, by LOT Group, initially it consisted of all LOT's subsidiary airlines as well as LOT Valruzian Airlines itself. It is headquartered in Nowogard, Valruzia. With more than 900 million pasengers carried each year, it is the largest alliane in Terra. It consists of 14 airlines, 2.293 aircrafts and serves more than 880 airports, on more than 13 thousand daily flights. 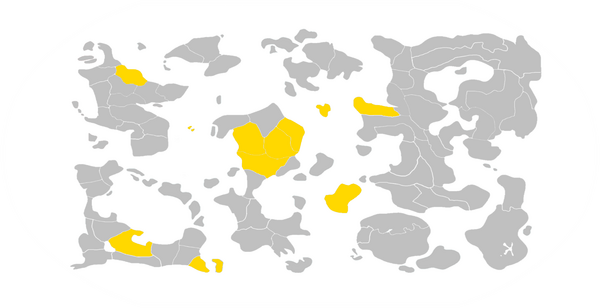 ¹ Result of a merger between Homeconnect and Interconnect

By type of aircraft[]

TO BE UPDATED
Goldstar Alliance operates a fleet of 2.293 aircraft, 1.569 of which are narrow-body, single-isle aircraft, and 724 wide-body, two-isle aircraft. Goldstar alliance is the largest operator of both narrow- and wide-body aircraft in Terra.