Start a Wiki
This is a list of the Primes Minister Imperial Secretary of State of the Istalian Empire, and of the Governments they led, who served in the office since the Imperial Reform of 4571.

The list provides for each Head of Government his name, his political party, the coalition to which he belonged and of which he was expression (if any), the Governments he led, years and/or months in office, term lenght, the status, and finally the Monarch under who served.

Status describes, also through colors, if the government was:

† The Head of Government has resigned, died or is incapacitated, and is chaired by an Acting Prime Minister, whom is determined by the Constitutional Law on the Highest Officials.

** Not recognized by the Republican Front and the Socialists & Democrats as part of the 4666 President of the Assembly crisis. Recognized only from August 4667.

(*) It is cumulative of all the years/months in office, also if not in a row.

Main article: List of Prime Ministers and Cabinets of the Istalian Republic 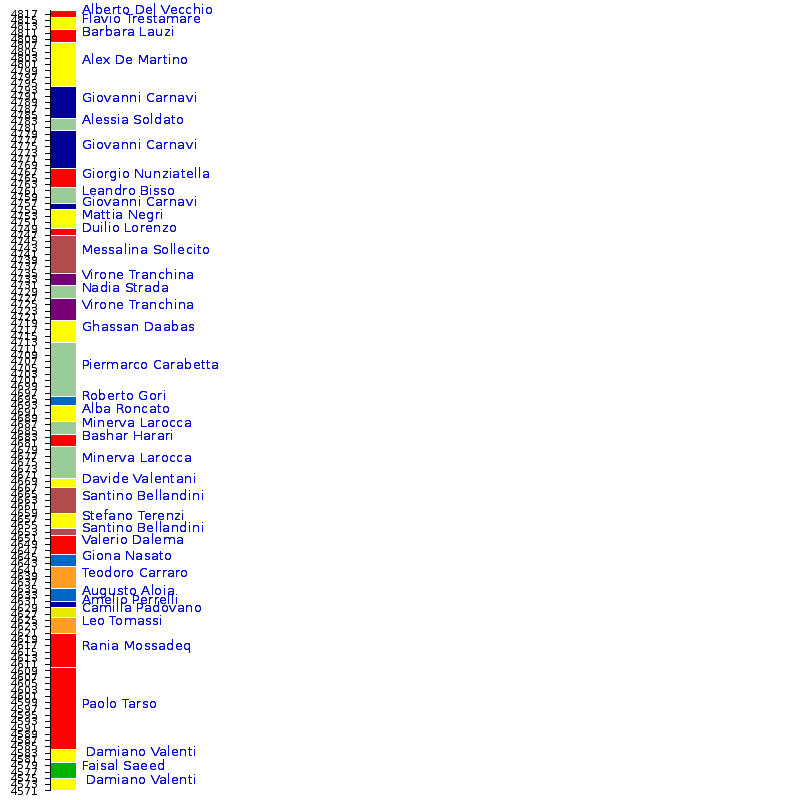 Retrieved from "https://particracy.fandom.com/wiki/List_of_Prime_Ministers_of_the_Istalian_Empire?oldid=305938"
Community content is available under CC-BY-SA unless otherwise noted.