Mezzodiurno is one of the five administrative regions of Istalia. It is the southernmost region of the Sarrentina Peninsula and is the fourth largest region and the third most populated. The capital of Mezzodiurno is Romula, which is also Istalia's capital and the country's largest city.

The current name of the region, like the ones of the other istalian regions, was adopted officially only during the fourth Republic. Previously, Mezzodiurno was called Ingrisu, descenting directly from the Qolshamin name Ingris and which was resumed during the Quanzar Emirate. The current denomination of the region is a name which remind to its geographical position: in fact, the old Istalian term Mezzodì was used also to indicate the south and during the centuries since the middle of the second millennia the southernmost region of the Peninsula was identified also with this term which evolved into the current form.

The history of Mezzodiurno is obviously closely connected with the history of the civilizations which arise or conquered the Istalian peninsula across the millennia, but among the istalian regions, Mezzodiurno is the one which probably can boast the longest history due to the fact that the northern part of this region was the core of the Kingdom of Qolshamih, one of the most ancient civilizations of Majatra and of all the world.

Mezzodiurno is almost totally occupied by the large Southern Plateau (Istalian: Altopiano del Meridione), although the north-westernmost part is indeed occupied by the southern side of the Basin of Pheykran.
The Plateau is a very hilly area molded by tectonic activity and by rivers and streams which flow down from the mounts. The northern part of the Plateau is highly carved from west to east by the valley of the river Sala in which valley rises Romula. Several small lakes lies in the depressions between the hills and the jagged rocky ranges.
Although the countryside of Mezzodiurno is highly anthropized, and exploited for agricultural purposes, there are several preserved areas of the hilly grasslands and the plateau's woods. Along the south-western coast rises the Mezzodiurno's section of the Alkhayl Mountains which last offshots delimit to the south the Plateau. The Temperate Rainforests of the Alkhayl are among the most notable natural beauty of Mezzodiurno and Istalia and, protected into natural parks and reserves, they are situated along the southern slopes of the mountain range.

As mentioned, Mezzodiurno is the fourth largest and most populed region of Istalia with a territory mostly rural. However, the internal GDP of the region is the second among the istalian regions, this due to the presence of large industrial zones concentrated in the outskirt of the larger cities, to the fact that the headoquarters of many istalian multinational corporations are based in Romula and to the fact that the Capital itself is one of the most important financial hub of Majatra.

Mezzodiurno is the most homogeneus regions of the mailand, with almost 94% of Istalians while the remaining 6% is divided between Majatrans and ethnicities of more recent immigration. The region was also important for the Hosianism in Istalia, due to the fact that Romula for centuries was the house of the local Patriarch. The homogeneity of the region is due also to the importance of the Church for this region, which in the past was very hostile to the ahmadi faithful and always considered itself the "most istalian" region on the mainland. Probably this affected also the social developement of the region which still today is notably one where the conservative movements find traditionally a broad support, as shown by the amount of conservative governors elected in the last century (10 out of 12)

Mezzodiurno is divided into four provices, named after the provincial capital, and they are:

Governors (Since the Imperial era, 4571)Edit 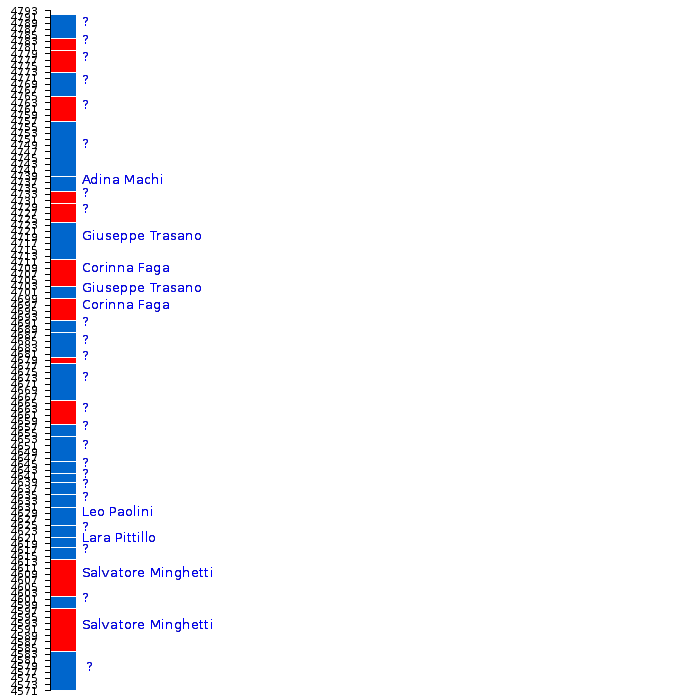 Retrieved from "https://particracy.fandom.com/wiki/Mezzodiurno?oldid=304211"
Community content is available under CC-BY-SA unless otherwise noted.