The Ministry is responsible for the foreign policy of Istalia. It has seven goals:

Selucia has permanent representations at the following international organizations: 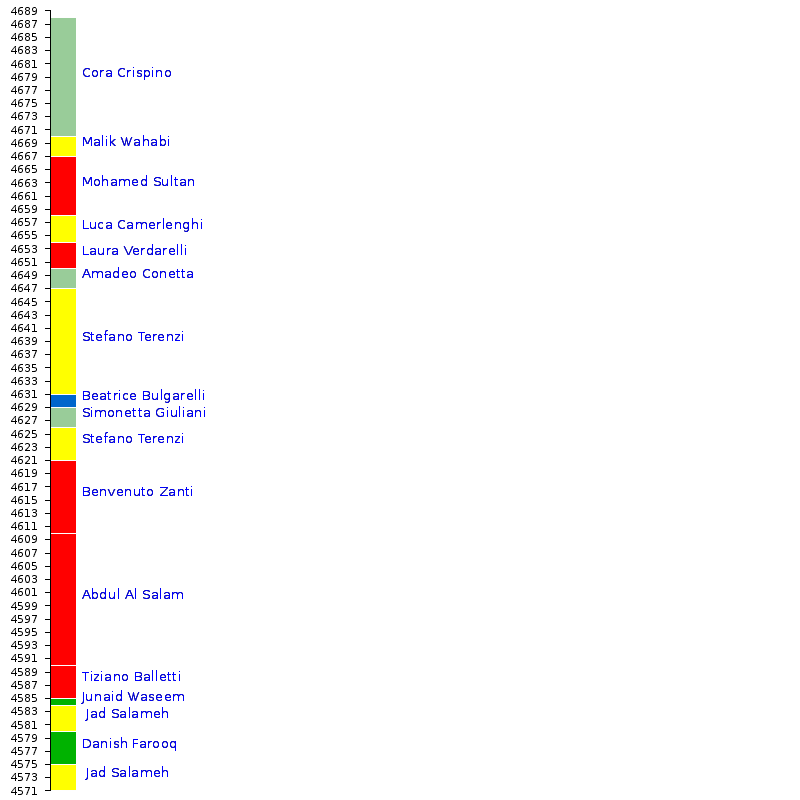 Retrieved from "https://particracy.fandom.com/wiki/Ministry_of_Foreign_Affairs_of_Istalia?oldid=276173"
Community content is available under CC-BY-SA unless otherwise noted.