The President of the National Assembly of Istalia is a political position occupied by a representative of the largest party in the National Assembly, in Istalia, being the Chief of the legislative power in the nation and the second highest official position in Istalian politics, only below the Emperor itself. The President chairs the Senate and decides the order of the sessions and the proposal, as well as give turns to speak, among other works. It is considered a great honour and gives the Region where the Presidents were born a higher visibility. It also grants some powers to the most voted party even if it ends up in the Opposition.

The current President is Carlo Verdi, a member of the Social Liberal Party. 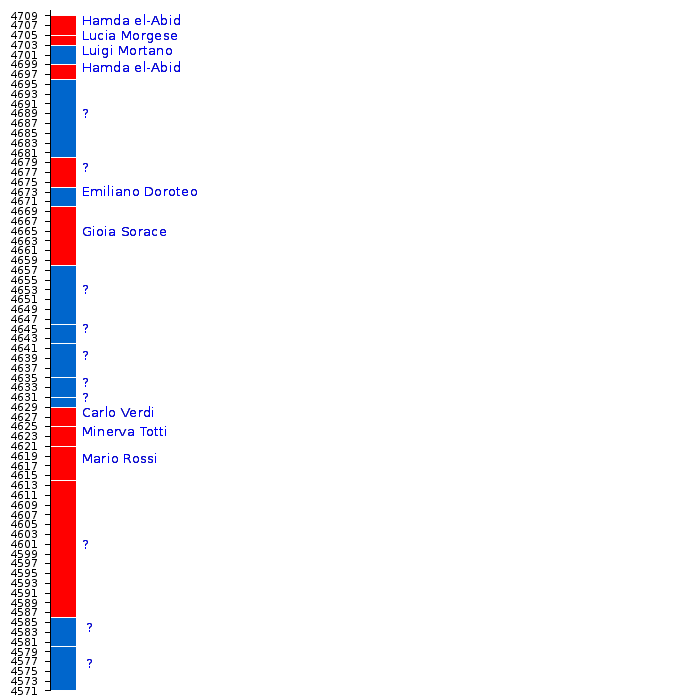 Retrieved from "https://particracy.fandom.com/wiki/President_of_the_National_Assembly_(Istalia)?oldid=278287"
Community content is available under CC-BY-SA unless otherwise noted.