After 4773, the Secretary of State of the Republic just became a formal position with the Shadow Council taking over as the de facto collective head of government. 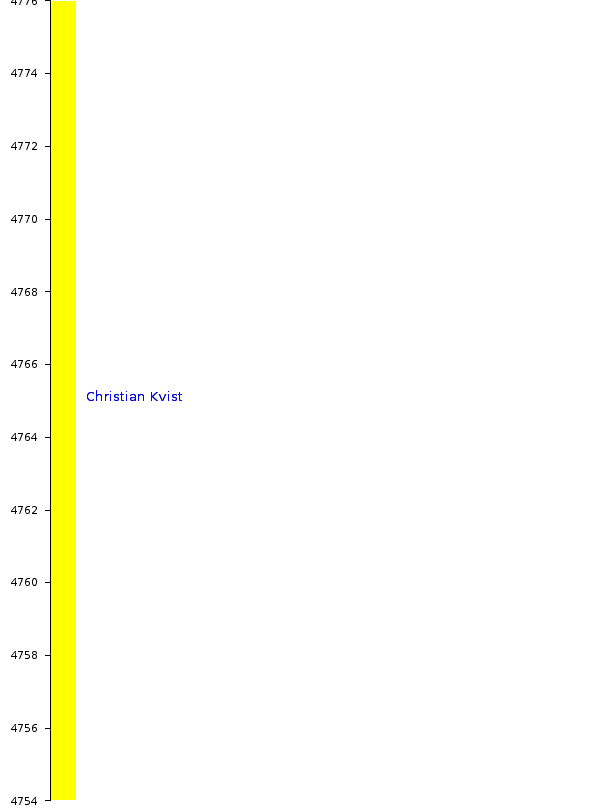 Retrieved from "https://particracy.fandom.com/wiki/Secretary_of_State_of_the_Republic?oldid=295840"
Community content is available under CC-BY-SA unless otherwise noted.