The United Chariot League was founded July 15th, 4311 at a convention at Sebastino University, Zardugal. The League was made to standardize the rules and regulations of chariot racing.

UCL Board of Directors Edit

A Board of Directors run the UCL. The Board looks over the rules and tries to make UCL a fair game. The Board also keep the franchises in control and make sure no company completely controls the game.

There are currently 10 official teams in the League.

Each team in the UCL are funded by a specific company or organization. 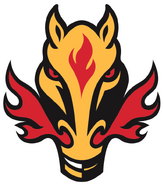 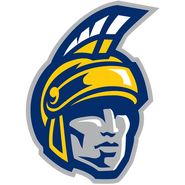 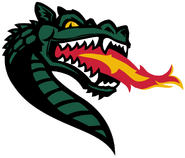 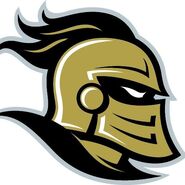 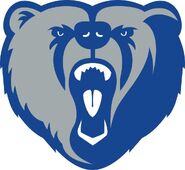 Add a photo to this gallery
Retrieved from "https://particracy.fandom.com/wiki/United_Chariot_League?oldid=230019"
Community content is available under CC-BY-SA unless otherwise noted.